As with the aerospace industry, Flexform™ is used widely by automotive manufacturers for fast, low-cost prototyping, validating tools and parts, and saving valuable time in the new model development process.

And although auto making typically involves high volumes, there are segments of the industry where Flexform™ is the preferred method for production parts. These include limited edition specialty cars, buses, trucks, commercial vehicles, and farm/construction equipment.

Formed components include fenders, doors, hoods, roof and floor panels, pillars, support beams, and similar items. Flexform™ is considered economically viable for parts with production volumes up to some thousands of parts per year.

From Aero to Auto
“One of the most flexible forming processes in the automotive industry, in the most literal sense of the term, is the Flexform technology from Swedish company Quintus Technologies, based in Västerås, around 100km west of the capital Stockholm. Instead of shaping sheet metal between two heavy machined steel dies, only one such hard die surface is employed with the other being replaced by a rubber diaphragm, which is then forced against the surface of the blank by hydraulic pressure.”

Some of our Automotive customers:

The right press for your business

The Flexcell™ concept minimizes the time for tooling changes and takes the time for new tool set-ups from hours to seconds. The concept substantially increases productivity, allowing fabrication of small production batches, when a wide variety of part shapes are required. The Flexcell™ concept also makes the handling of heavy tools easier, while taking away the manual feeding of parts, making this process safer and more efficient.

White Paper - Flexforming of an automotive side impact beam

Benefits and Applications for the Automotive Industry

Front fender in 0.8 mm (0.03 in) mild steel formed in three steps over a Kirksite punch with fixed blank holder: (1) preforming with blank holding for stretching, intermediate trimming, (2) preforming, removal of filler pieces, and (3) final forming, including an undercut in the top area, to 800 bar (11,600 psi).

BMW shock absorber support in 2 mm (0.08 in) mild steel deep drawn with a movable punch and blank holder in one step to 1,000 bar (14,500 psi). The part has also been formed in aluminum alloy. The punch was made of a low melting zinc alloy and the blank holder of steel.

✓ easy tool modifications and no matching of tool halves

✓  forming including undercuts, flanging and trimming with a single tool half

✓ easy tool modifications and no matching of tool halves

✓  prototype tool can also be used for production 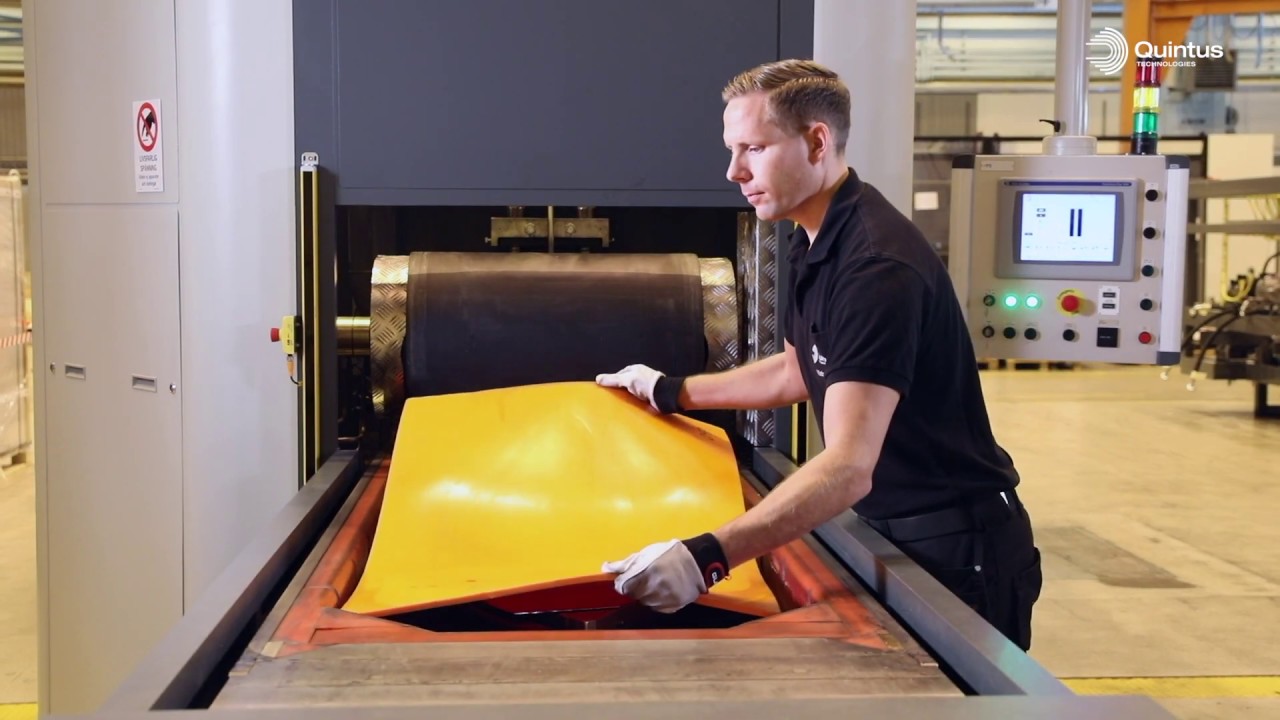 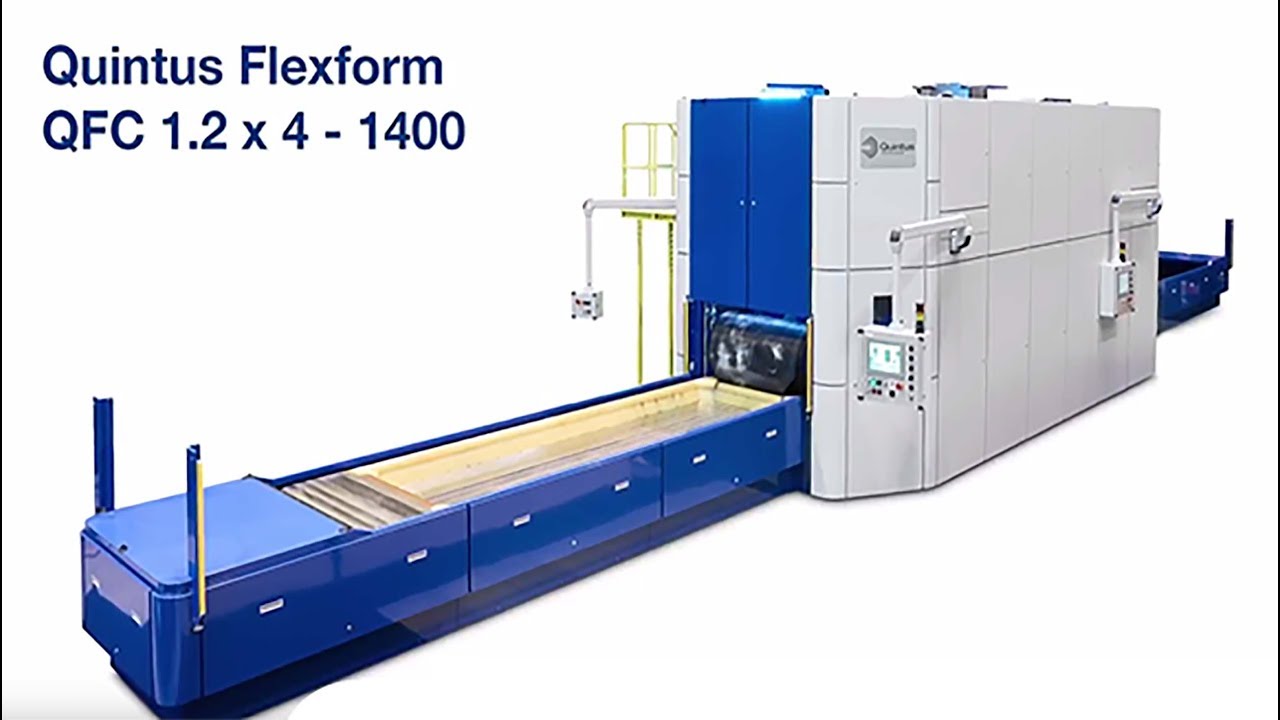 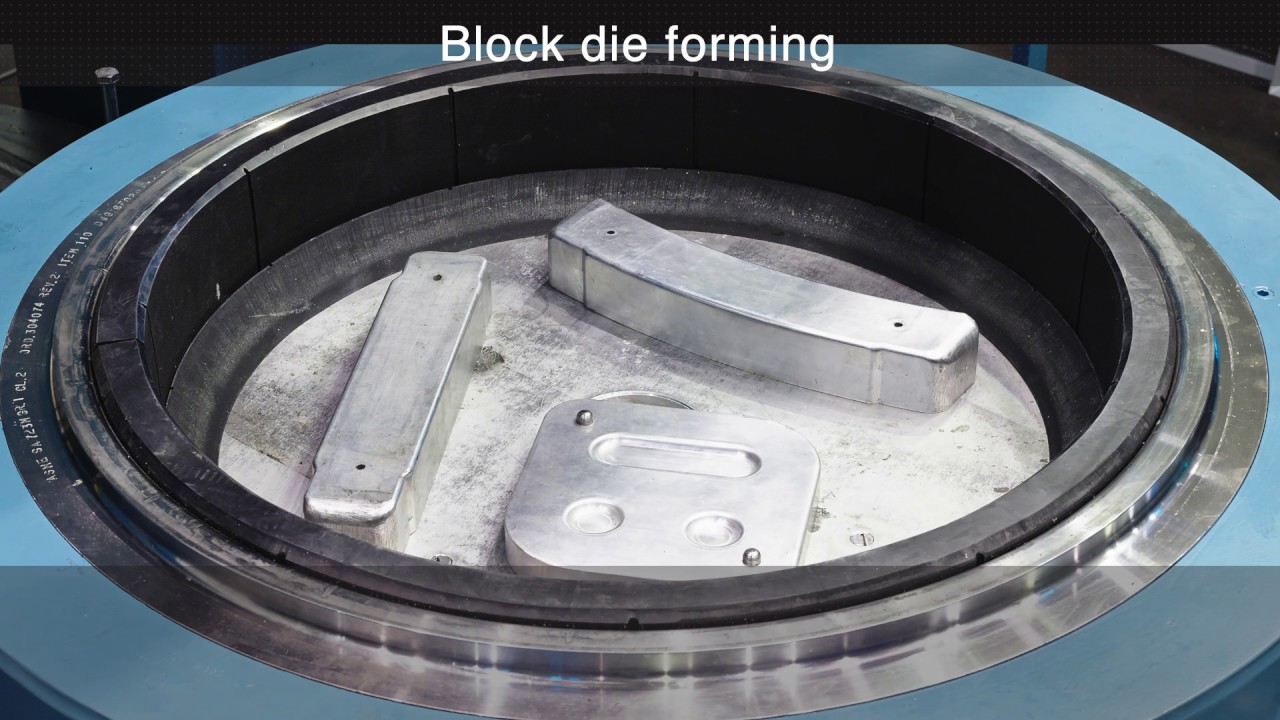 Support around the clock

We are truly commited to give you the best support, therefore we have support in the following areas:
America, Europe and Asia.

Click on the button below to choose your area.

We use cookies to ensure that we give you the best experience on our website. If you continue to use this site we will assume that you are happy with it. Read our Privacy Policy here.